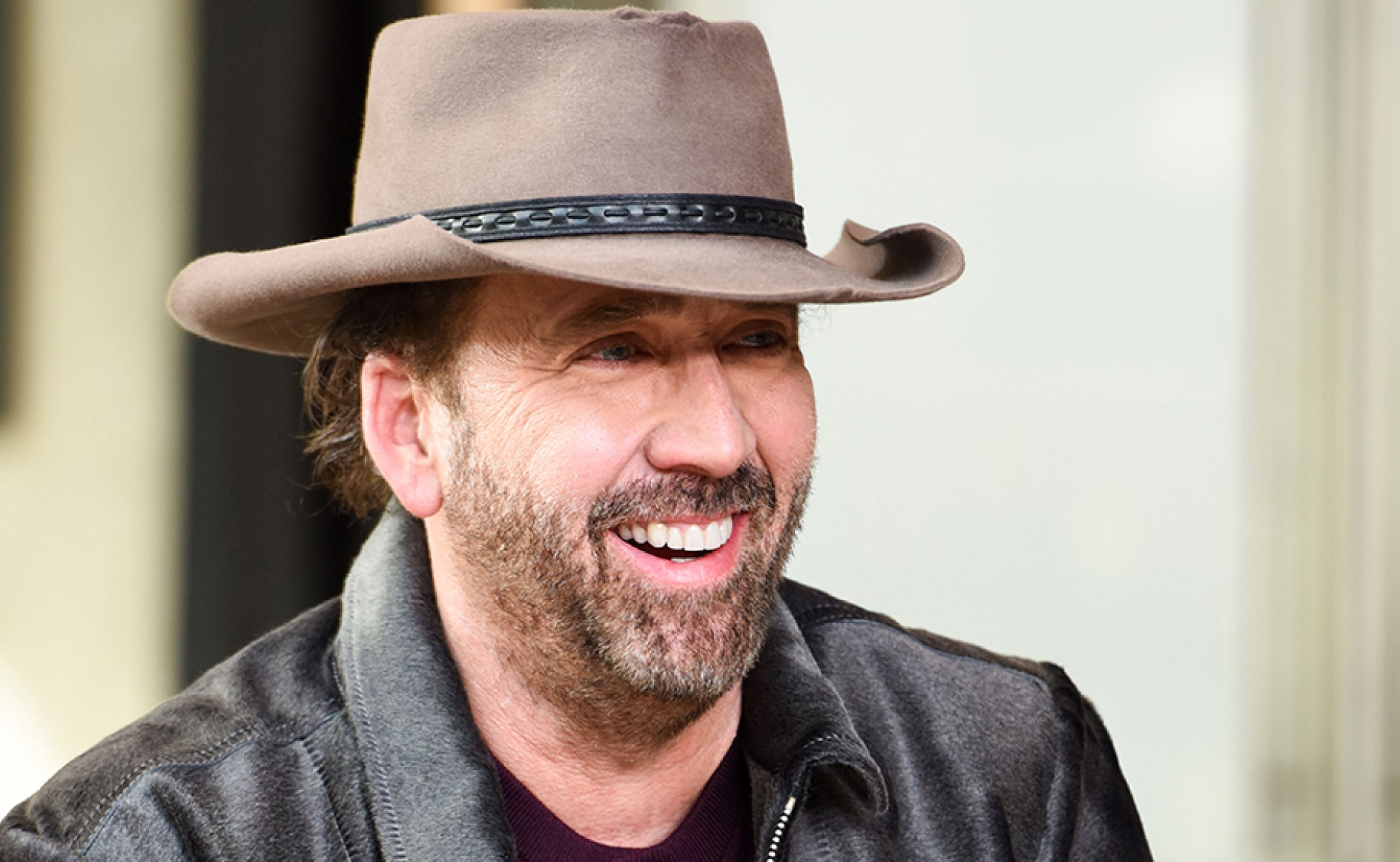 Nicolas Cage will star in the independent action movie “Primal” as a big-game hunter. Production is scheduled to start on Oct. 23 in Puerto Rico.

The project was unveiled Tuesday at the Toronto Film Festival, where the Exchange is launching international sales.

“Primal” is the first project for Wonderfilm Media, launched by Kirk Shaw, Daniel Grodnik, Jeff Bowler, and Bret Saxon as a finance, development, and production entity based in Vancouver and Beverly Hills. Grodnik, who has credits on “Heist” and “Bobby,” is producing and Michael Becker is executive producing.

The film will be directed by Nick Powell, who is a veteran stunt coordinator with credits on “The Bourne Identity,” “X-Men: The Last Stand,” and “Resident Evil.”

The script, written by Richard Leder, centers on a big-game hunter for zoos who has booked passage on a Greek shipping freighter with a fresh haul of exotic and deadly animals from the Amazon, including a rare white Jaguar — along with a political assassin being extradited to the U.S in secret. Two days into the journey, the assassin escapes and releases the captive animals, throwing the ship into chaos.

Cage stars with Selma Blair in “Mom and Dad,” portraying parents who inexplicably attack their children in the independent thriller. “Mom and Dad” premiered on Sept. 10 at the Midnight Madness section of the Toronto Film Festival.

Cage is represented by CAA, Link Entertainment and attorneys Jake Bloom and Patrick Knapp at Bloom Hergott and Diemer.