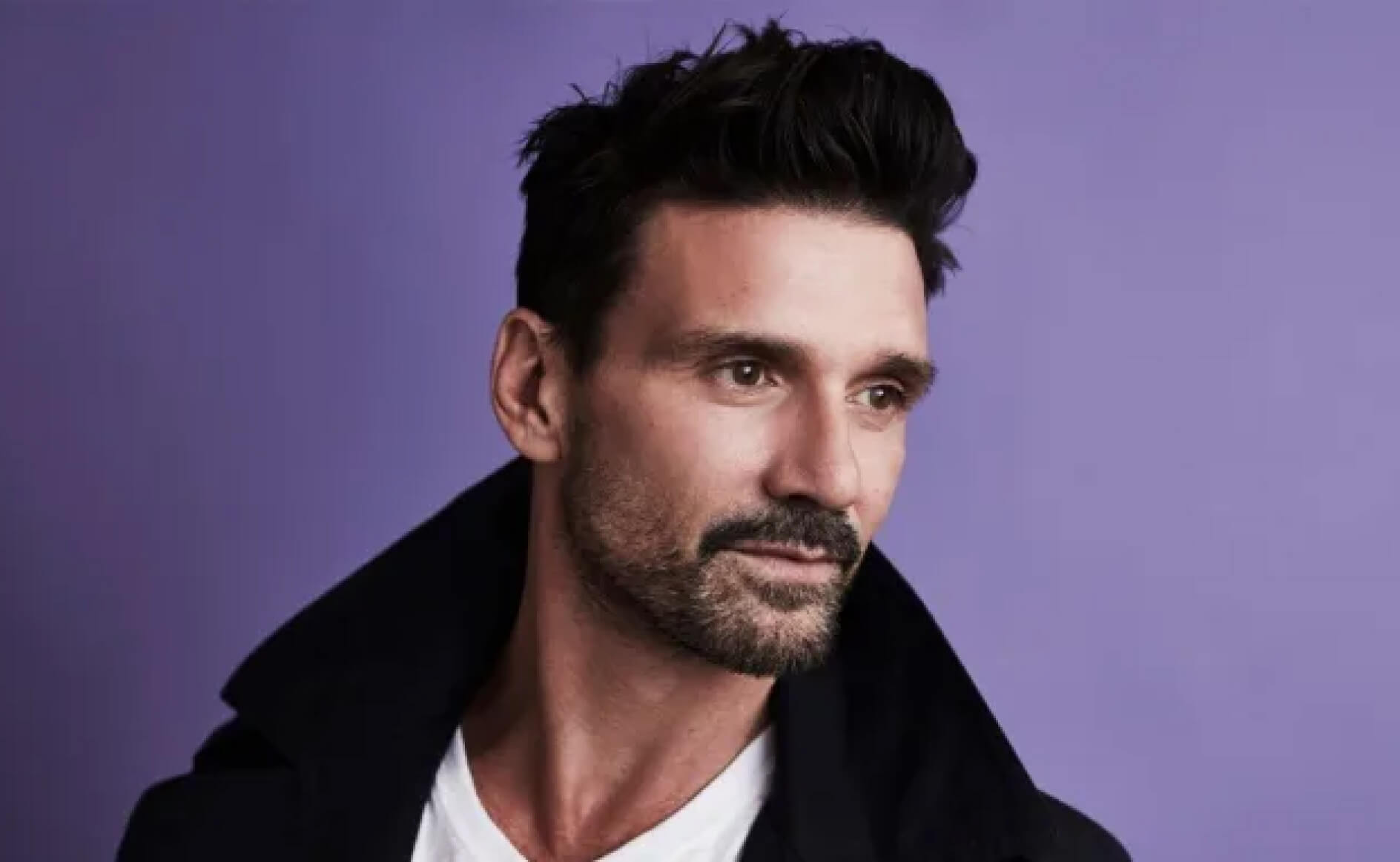 Frank Grillo (Captain American franchise, Kingdom) has signed on to star opposite Harvey Keitel in Justin Price’s action-thriller Hard Matter for Wonderfilm Media, which is currently in production in Biloxi, Mississippi.

The film written by Price is set in a new America divided by quadrants, in which a power-hungry corporation has taken over the conventional prison system and replaced it with a system of deadly watches. In this version of America, criminals are the new law enforcers that carry out all forms of capital punishment in order to regain their place in society.

“Having just recently wrapped our film Lamborghini, with Frank as the lead, we are so amazed by what he brings to the screen,” said Wonderfilm’s Bowler and Saxon, “and we couldn’t be any more excited to have him in Hard Matter.”

Grillo is best known for his performances in the Captain America and Purge franchises, DirecTV’s MMA drama series Kingdom, Joe Carnahan’s genre-bending feature Boss Level and Joe Carnahan’s crime thriller, Copshop. The actor has also appeared in such series as What If…?, Billions and The Shield, and in films including Hitman’s Wife’s Bodyguard, Black and Blue, Gangster Squad, Zero Dark Thirty, End of Watch, The Grey, Warrior, My Soul to Take and Minority Report. He most recently wrapped the title role in the Wonderfilm biopic Lamborghini, based on the life story of Lamborghini founder Ferruccio Lamborghini.

Wonderfilm Media recently wrapped production with Alcon on Lullaby, a supernatural horror film from director John Leonetti (Anabelle) that is set for a major release next October. Other upcoming projects from the company founded by Bowler and Saxon include the recently wrapped film Muti, starring Morgan Freeman and Cole Houser, and the recently wrapped feature White Elephant, starring Bruce Willis, John Malkovich and Olga Kurylenko. Wonderfilm is also currently developing a Steve McQueen biopic, taking the form of a limited series, which is based on Marshall Terrill’s book, Steve McQueen: A Tribute to the King of Cool.

Grillo is represented by CAA, Management 360 and Paul Hastings.