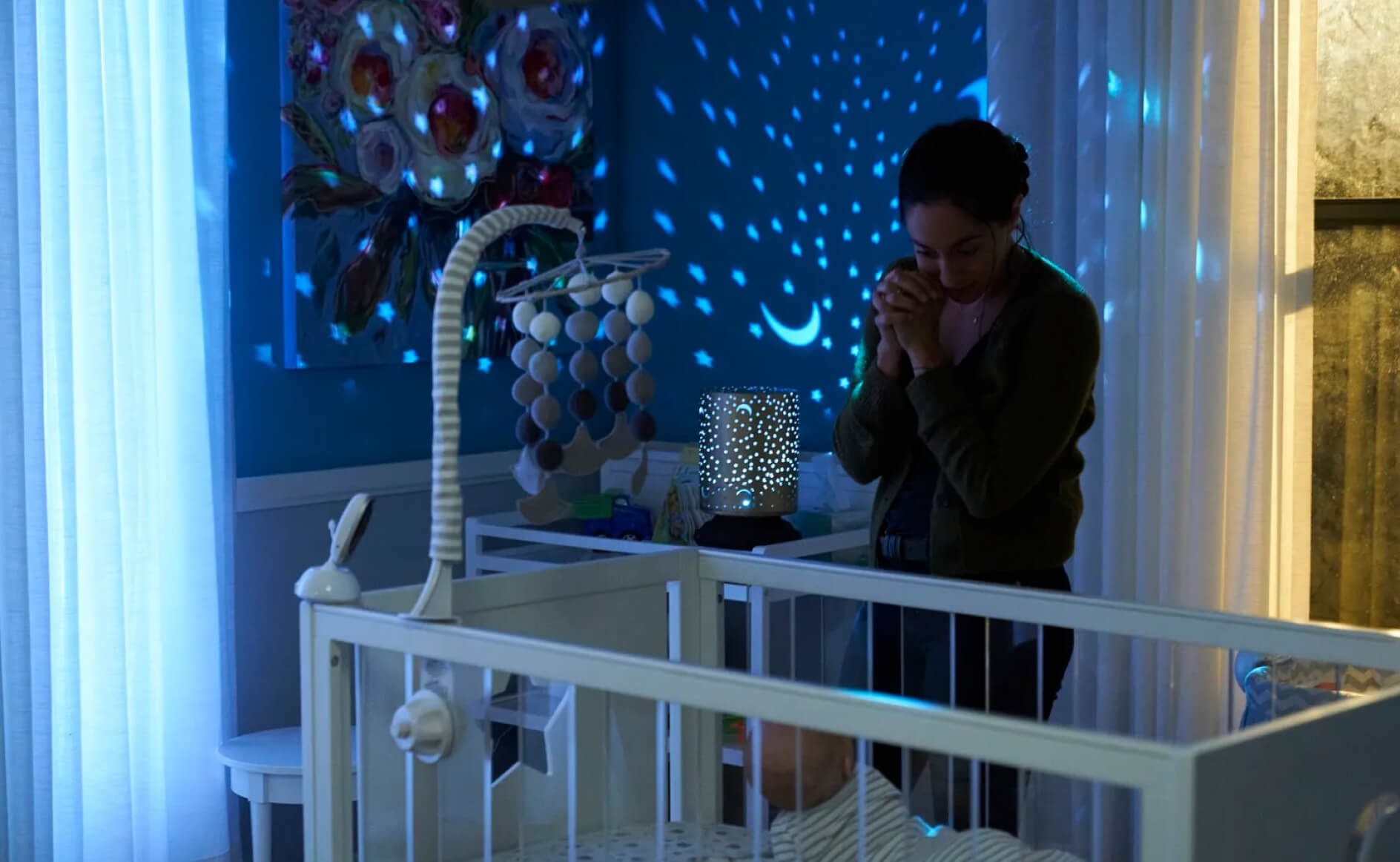 Vertical Entertainment has secured North American rights to the horror feature Lullaby, directed by Annabelle‘s John R. Leonetti, from its financier Alcon Entertainment, slating it for release in select theaters and on VOD on December 16. (Watch Lullaby‘s new trailer, unveiled this morning, by clicking above.)

Pic follows a new mother who discovers a lullaby in an ancient book and regards the song as a blessing. But her world transforms into a nightmare when the lullaby brings forth the ancient demon Lilith. Oona Chaplin (Avatar franchise) and Ramón Rodríguez (The Affair) lead the cast, which also includes Liane Balaban (You Can Live Forever), Kira Guloien (Women Talking) and Moni Ogunsuyi (The Umbrella Academy).

“We are thrilled to be in business with industry leader Alcon Entertainment to release horror aficionado John Leonetti’s Lullaby,” said Vertical Entertainment Partner Peter Jarowey. “John’s love of the genre is renowned, and we feel it is the perfect film that our audience will flock to this holiday season.”