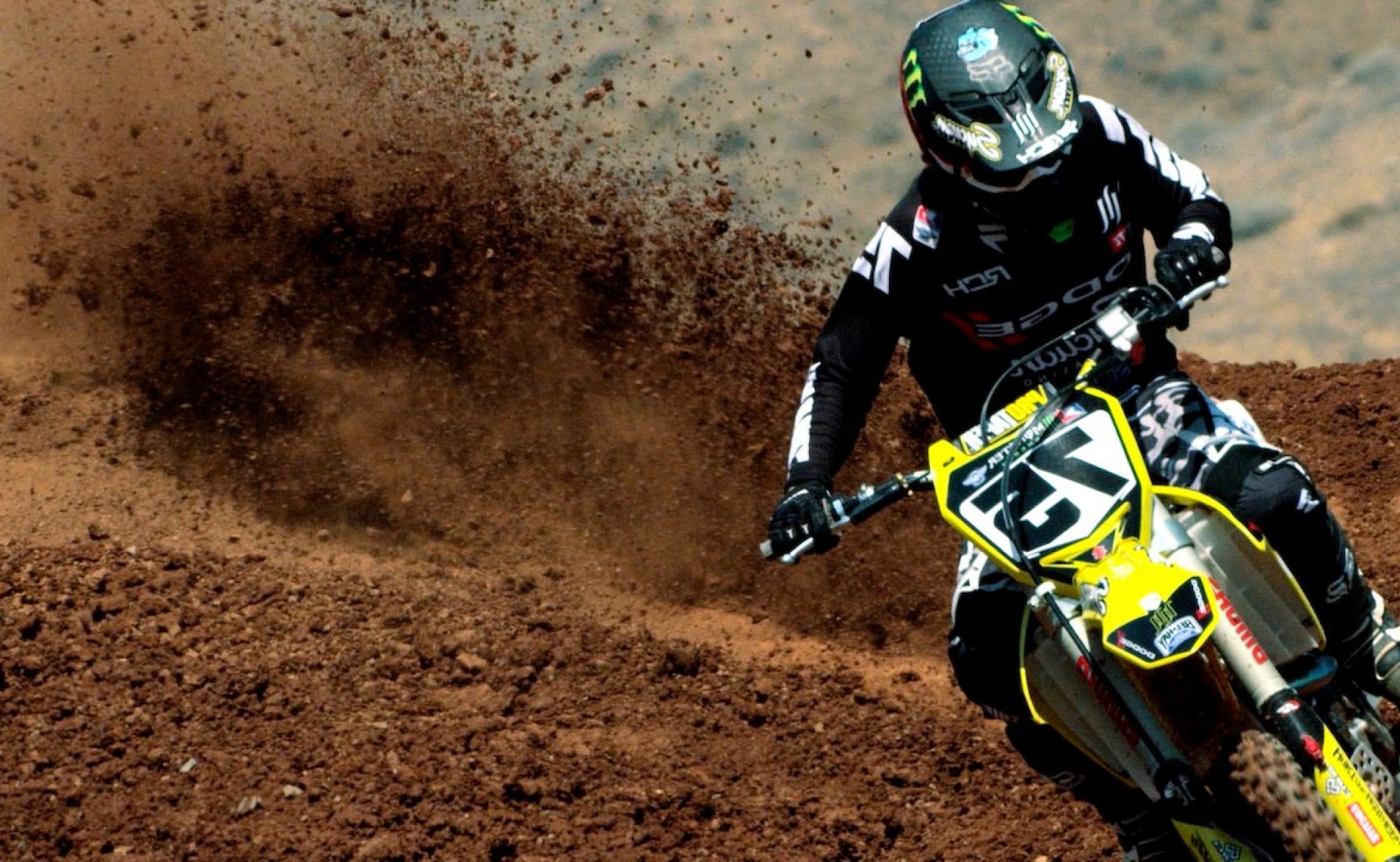 The acclaimed NETFLIX feature documentary from TAUBLIEB Films and Crusty Demons, backed by Monster Energy, “UNCHAINED: The Untold Story of Freestyle Motocross” won the EMMY for Outstanding Long Documentary on Tuesday, May 9th at a ceremony hosted by National Academy of Television Arts & Sciences at Lincoln Center in New York City.

Written, Directed and Produced by Paul Taublieb, in true cinematic fashion  “UNCHAINED” tells the adrenaline-soaked story of the birth and explosion of the most extreme sport on the planet, Freestyle Motocross.  Narrated by Academy Award-nominated actor Josh Brolin, who also serves as Executive Producer, it stars the pioneers of the sport, including Travis Pastrana, Seth Enslow, Brian Deegan, Mike Metzger and Carey Hart, along with the likes Jeremy McGrath, Cameron Steele, Tes Sewell, Jeff Emig, Eric Johnson, Stephen Astephen and Micky Dymond, among others.

“I’m grateful to so many people who made this possible, especially the stars of the film, who let us tell their stories.  And also to the team at Monster Energy who supported this effort and the sport of freestyle motocross itself right there from the beginning, thanks to Monster’s Mark Hall,” said Taublieb, for whom this is his second Emmy.  “I’m also in debt to my wife and partner, Susan Cooper, who provides the backbone for TAUBLIEB Films, and also to everyone at ESPN and the X Games who took a rebel sport and helped build it into a truly global phenomenon.  And have to add that the gravitas and passion Josh Brolin brought as narrator added a layer of impact to the film as he’s genuinely passionate about the riders and the sport.”

“UNCHAINED: The Untold Story of Freestyle Motocross” is available on NETFLIX, iTunes and Amazon Prime.

Here’s link the trailer of “UNCHAINED”:

AND Josh Brolin talked about his experience working with Taublieb and on the film – click here!

Special Thanks to Monster Energy and ESPN X Games!

SPRINGS BACK in ACTION!

ISX Instant Scoring, the pioneering, state-of-the-art live scoring system, bringing unmatched technology with unrivaled ability to transform scoring into compelling sports-theater story-telling, turned their state-of-the-art system loose over the weekend at the legendary Vans Pool Party in Orange, CA.  Upcoming coverage includes traveling to Spain, Germany and around the US to provide the ultimate story-driven, scoring solution to media icon and skate legend Rob Dyrdek’s Street League Skateboarding, which will air this year on ESPN, ABC Network as well as by live webcast.

In addition to Vans and Street League, ISX’ clients have included X Games, Nitro World Games, Monster Energy Cup, Feld Motorsports and also remains part of the discussion for the future of the sport with the inclusion of street skating in the 2020 Olympics in Japan.

ISX is unique as it brings together a partnership of the credibility and vision of Rob Dyrdek, global entrepenuer, former pro skater and star onf MTV, along with the award-winning storytelling skills of Paul Taublieb, all activated by state-of-art data capture and scoring analysis created by technology company, Dialsmith, Inc. ISX offers full-service capabilities with instant scoring, race timing and television graphics.