BACK
Tyrese Gibson to Star in, Produce Crime Thriller 'The Inside Game' 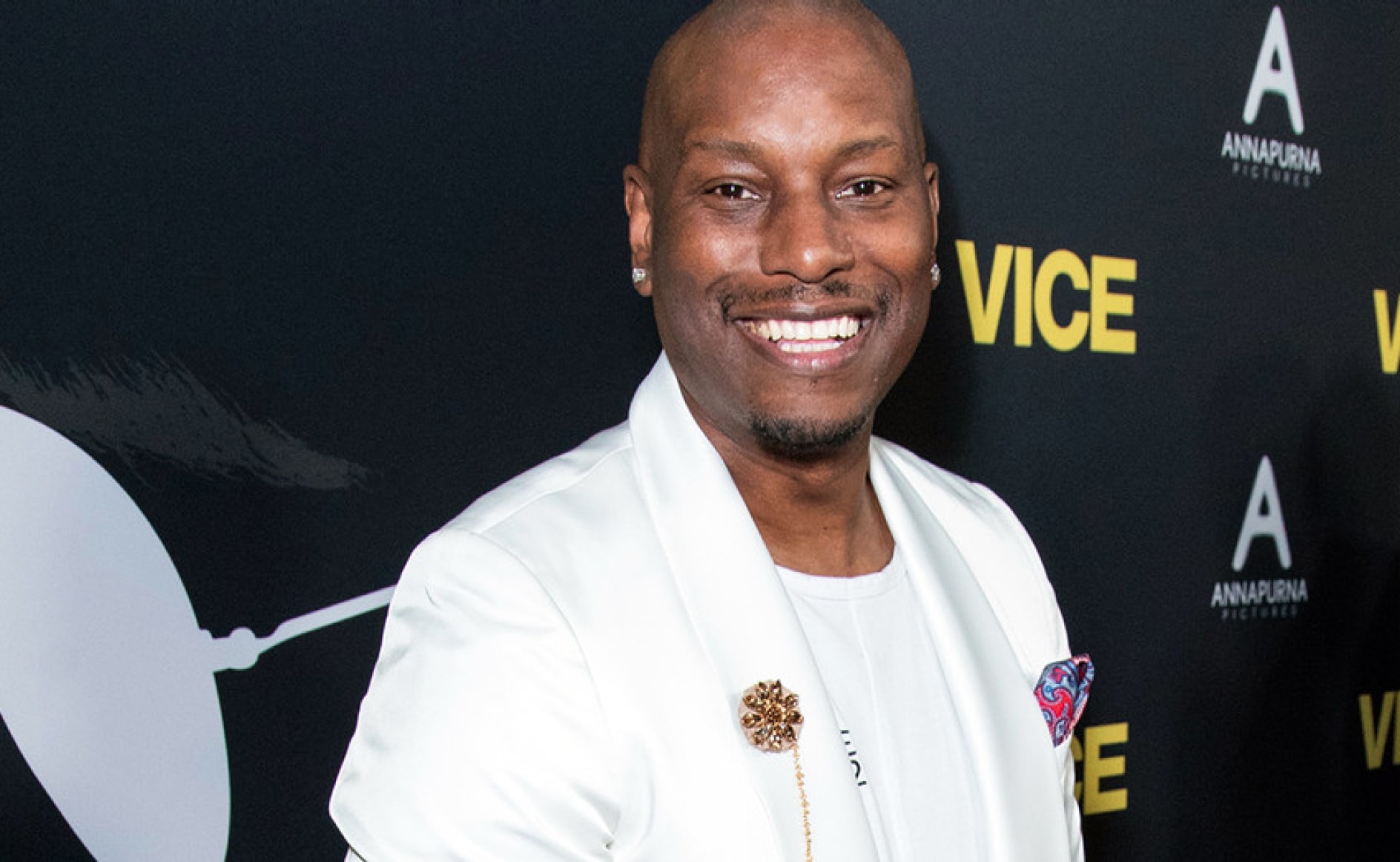 Tyrese Gibson will star in and produce action thriller The Inside Game.

Gibson and his Voltron Pictures have partnered with Wonderfilm Media, the banner behind Amityville 1974, for the dramatic thriller, the two companies announced Tuesday.

The thriller, which is aiming to shoot in November, also sees Gibson act as a triple threat, having co-written the script with Ryan Jackson (Blood List). Per the producers, the story revolves around a Miami police officer suspended for excessive force and his penchant for not doing things by the book. When he returns home to the urban streets of Atlanta, he finds himself thrown into a dark underworld of high-stakes blackmail and extortion that has ensnared his brother, a pro football star.

The producers are currently looking for directors for what Bowler is describing as a grounded, nonstop thrill ride of a film.

“I am beyond grateful that Wonderfilm has decided to take this journey with me as my producing partner,” said Gibson in a statement. “Being able to follow Fast & Furious 9 and Morbius with this project is going to make for a great 2020!”

Wonderfilm’s sister company headquartered in the U.K., Wonderfilm Global, run by CEO Andy Lyon, will fully finance Inside Game and will launch worldwide sales at TIFF.