BACK
Toronto: Steve McQueen Biopic in the Works 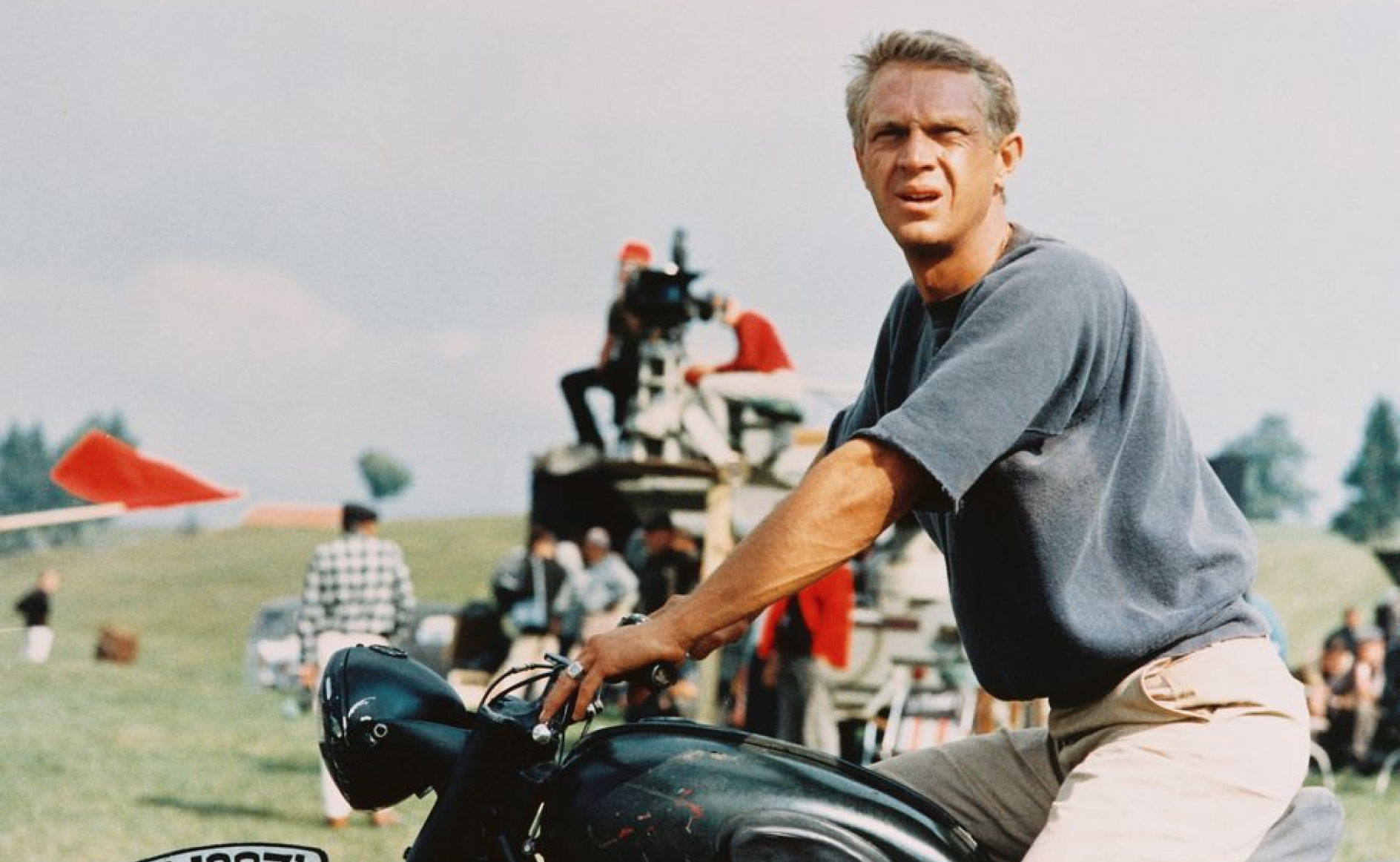 Wonderfilm Media has acquired Marshall Terrill’s 2010 biography 'Steve McQueen: The Life and Legend of a Hollywood Icon,' which it is adapting as a feature film.

Wonderfilm Media has acquired Marshall Terrill’s 2010 biography Steve McQueen: The Life and Legend of a Hollywood Icon, which it is adapting as a feature film.

Terrill spent 10 years doing research for the book, which follows the actor’s life from humble beginnings in the Midwest to the pinnacle of Hollywood and ultimately to his untimely death at the age of 50 in Mexico.

McQueen was known as cinema’s "King of Cool" and was a box office champ of the 1960s and '70s, starring in such classics as The Magnificent Seven, The Great Escape, The Sand Pebbles, The Thomas Crown Affair, Bullitt, The Getaway, Papillon and The Towering Inferno.

Over the years, Terrill’s book has drawn the attention of top directors including James Gray and Steven Soderbergh and such A-list actors as Ryan Gosling, Jeremy Renner and Channing Tatum.

The biopic will also chart the unlikely intersection between McQueen and Charles Manson (McQueen is a character in Quentin Tarantino’s Manson murders interpretation Once Upon a Time in Hollywood).

"When I found out from Marshall’s incredibly researched and thorough book that McQueen was supposed to be at the Sharon Tate house the night of the Manson murders, I was instantly engaged in that story thread," said Bowler. "I think we’ve found a fascinating way into the story of an incredible legend."

According to Terrill’s book, Manson pitched a screenplay to McQueen that was rejected, putting McQueen at the top of a written kill list that Manson Family member Susan Atkins admitted to while incarcerated. Wonderfilm, the company behind the upcoming Thomas Jane-Anne Heche actioner Salvage, is fully financing the biopic.