BACK
Randy Arozarena Biopic In The Works From Wonderfilm Media 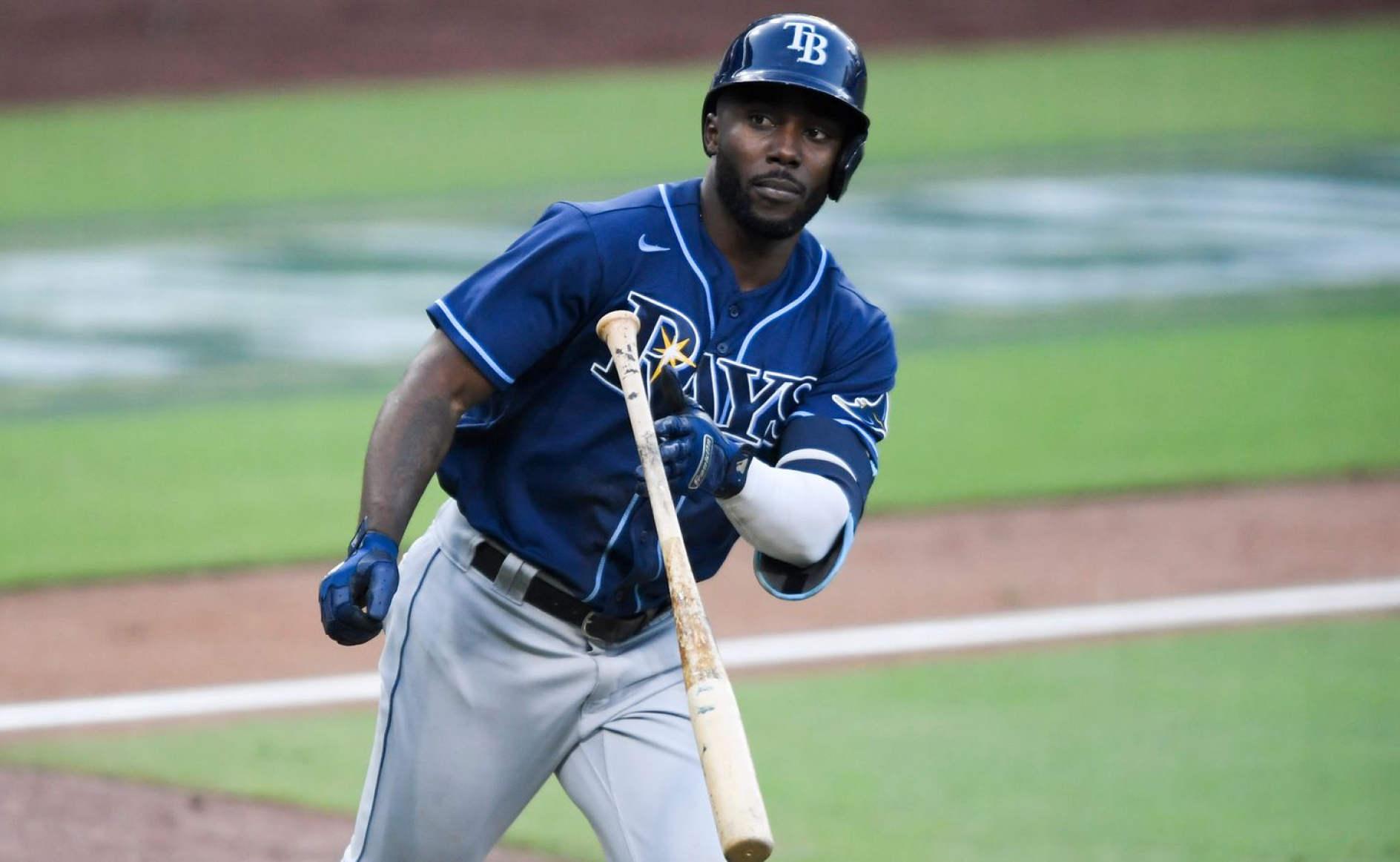 Wonderfilm Media has set in motion a biopic about baseball player Randy Arozarena, the Tampa Bay Rays breakout star, who came from Cuba and fueled the Rays run to the World Series, which eventually went to the Los Angeles Dodgers in six games. Brad Gann, the screenwriter of the Mark Wahlberg-led Invincible and a co-writer of pro surfer Bethany Hamilton biopic Soul Surfer, will pen the screenplay.