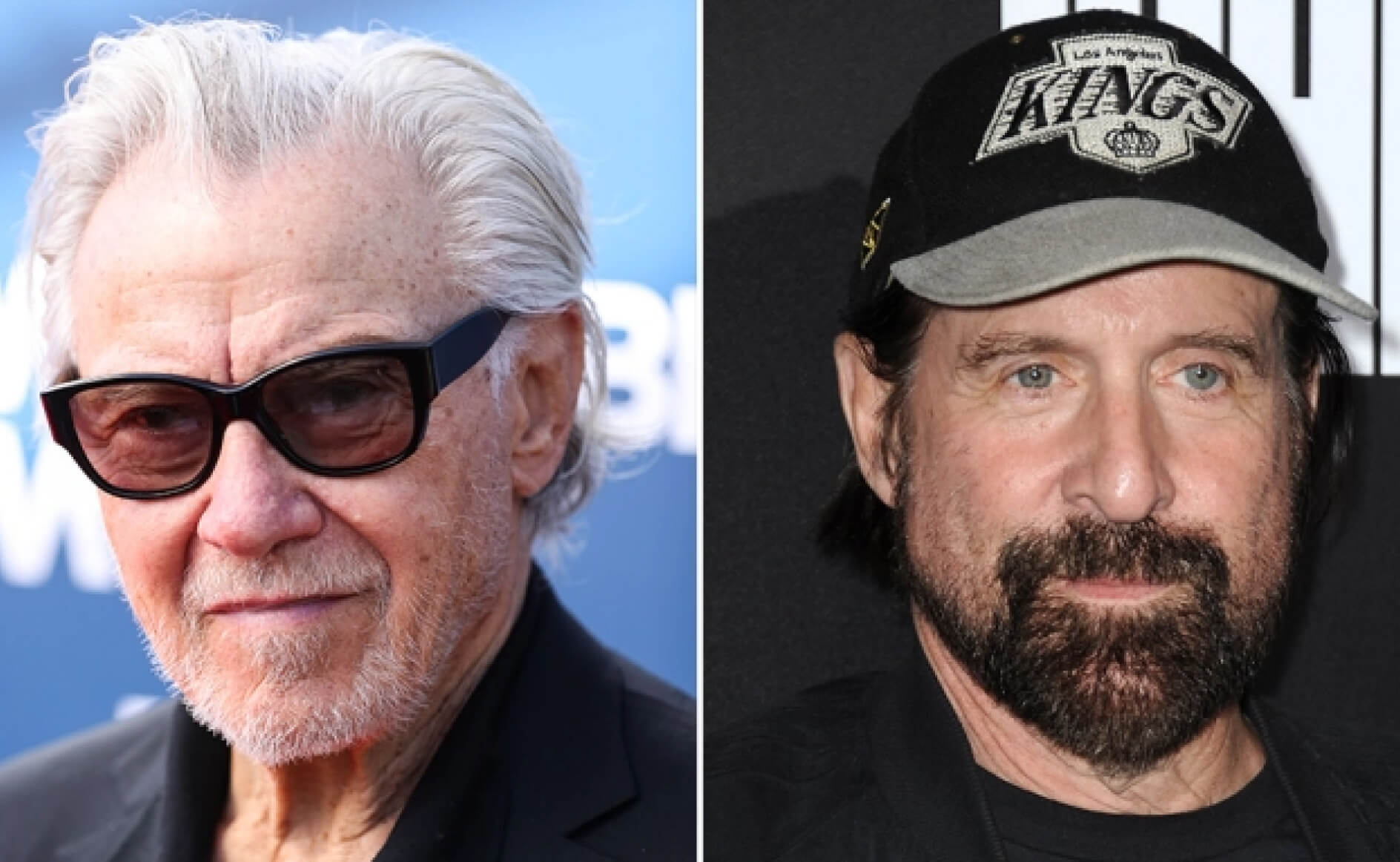 Harvey Keitel and Peter Stormare will lead the cast of Hard Matter, an action thriller being directed, written and produced by Justin Price.

The film is set in a new America divided by quadrants, in which a power-hungry corporation has taken over the conventional prison system and replaced it with a system of deadly watches. Criminals are the new law enforcers that carry out all forms of capital punishment in order to regain their place in society. Franzi Schissler is also in the cast.

Price is producing with Latavius Powell through their newly-launched entertainment company Powell and Price Productions, alongside Wonderfilm Media’s Jeff Bowler and Bret Saxon. Richard Salvatore is an executive producer.

“We are excited to be working with Justin. He’s very visual and a talented storyteller. Hard Matter is a truly amazing project. The cast is remarkable, and the work the stunt team has done has created genre-breaking and revolutionary action sequences. Franzi’s work with the full stunt team over the past three months has paid off – she’s going to be talked about for a long time,” said Wonderfilm’s Saxon and Bowler.