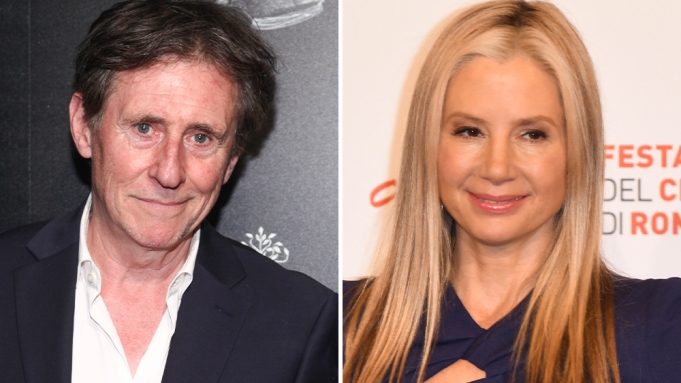 Oscar winner Bobby Moresco (Crash) wrote the screenplay for the long-gestating project and is directing. Filming is underway in Emilia Romagna and Rome.

The film, which is based on Ferruccio Lamborghini: La Storia Ufficiale (The Official Story), the biography written by his son Tonino Lamborghini, will chart the long life of the celebrated entrepreneur from the manufacturing of tractors at the start of his career to creating military vehicles during World War II and then on to designing and building the iconic Lamborghini luxury sports cars that ultimately defined his legacy. One the wealthiest men in Italy, Lamborghini had a different car for each day of the week and was known for his love of the celebrity lifestyle.

The project is being made in collaboration with Iervolino’s social media and entertainment platform TaTaTu. AMBI Distribution is handling global sales.