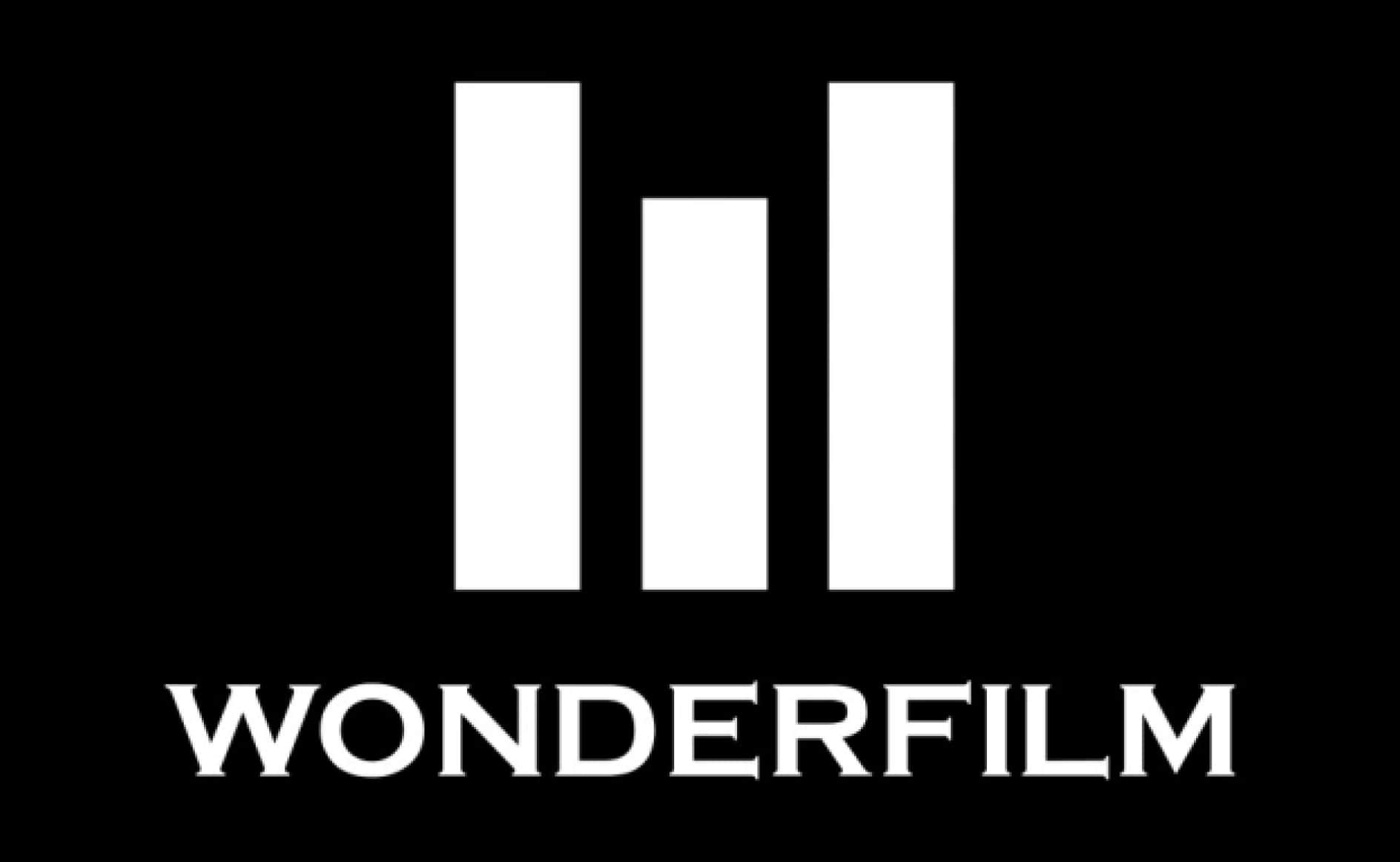 The Wonderfilm Media Corporation announced today that Amityville 1974 has been given the green light to begin principal photography in November with its story of the real-life rampage murders that would became the background story for author Jay Anson’s 1977 bestseller The Amityville Horror and the numerous films that have invoked it in name or premise.

The Anson novel was adapted to the screen in a namesake feature film (with James Brolin and Margot Kidder, directed by Stuart Rosenberg) that became a cultural sensation in the summer of 1979 and one of the most lucrative hits in Hollywood history with its tale of hostile supernatural forces at work in a home in a Long Island, N.Y., shoreline village called Amityville. The 1979 hit was “re-imagined” twice in theatrically released films (first in 2005, the second in 2017) but over the years 20-plus other productions (either direct-to-video or for television) have used the real-life village’s name and notorious history for haunted-house screen stories.

Casey La Scala (The Remaining) will direct the latest iteration, Amityville 1974, from a script he wrote. The focus shifts back to the traumatic murders that reputedly set the supernatural stage for the nation’s most notorious haunted-house legend. In November 1974, Ronald DeFeo Jr. shot all six members of his family in a spree killing that took on even more horrific hues a year later when a family bought the notorious property and lived in it for 28 days  – a four-week window that became the core story of the Anson novel and its three big-screen adaptations.

“This is a story that takes its jumping-off point from the true facts surrounding the Defeo tragedy,” La Scala said, “but also focuses on the human drama that took place inside a family as they were relentlessly stalked by a terrifying evil.”

Jeff Bowler, founding partner of Wonderfilm Media, and Shaun Redick (Get Out) will produce for Wonderfilm. Todd Garner (Tag) will also produce. Bret Saxon and Yvette Yates will Executive Produce. Wonderfilm is fully financing the picture and its sister company. Wonderfilm Global, will launch worldwide sales at TIFF.

“We are beyond thrilled to introduce Amityville 1974,” Bowler said. “Casey has a truly unique and terrifying vision for the fright franchise and audiences will experience horror like never before with this film.”

La Scala is producing an adaptation of the inspirational book Fly a Little Higher with director Justin Baldoni for Warner Bros with production starting this year.

La Scala is repped by Paradigm and Ziffren, Brittenham.