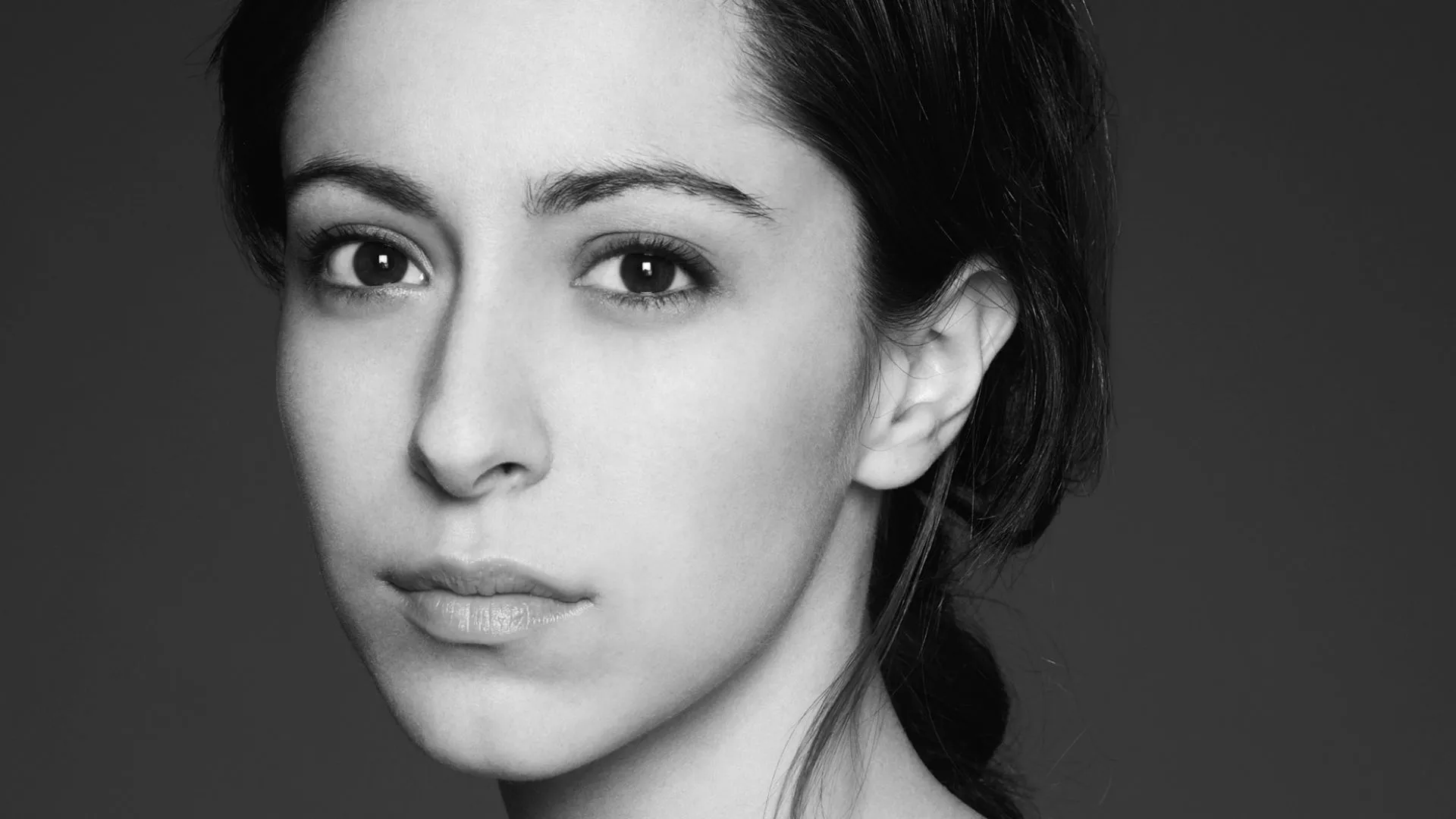 Rooted in folklore, Lullaby follows a new mother who discovers a lullaby in an ancient book and soon sees the song as a blessing. But her world transforms into a nightmare when the lullaby summons the ancient demon Lilith.

The film is based on a screenplay by Alex Greenfield and Ben Powell and will start shooting in Toronto on March 24. Alcon will finance the feature, with company co-founders and co-CEOs Broderick Johnson and Andrew Kosove producing alongside Lee Nelson and David Tish of Envision Media Arts.

"Lullaby is based on a uniquely original idea that draws inspiration from varied rich and often terrifying mythological accounts. We firmly believe in John's chilling vision, and it's our hope to deliver a film that is as thrilling onscreen as it is on the page," Kosove and Johnson said in a statement.

Chaplin recently wrapped James Cameron's Avatar 3 for Fox/Disney and will reprise her role in Avatar 4 and Avatar 5.